How To Avoid Perimeter Alarms When Scavenging Survivor Camps


Okay when SHTF happens, it’s every man for himself. You do what you have to do to survive. This means possibly having to scavenge from other survivors if your supplies run low or are destroyed in the initial crisis. Smart, folks, though, will have perimeter alarms set around their camps or steads. So, you need to be able to deactivate them or get past them.

The easy, go-to perimeter alarm system is always going to be on involving a trip wire. You know how it works. The trip line is set and when it’s tripped, it sets off an alarm. This is not necessarily a sophisticated system because it can be as simple as soda cans with rocks in them tied to the line that will jangle and make noise. My personal favorite is the Pull String Perimeter Alarm because it’s really loud when it’s activated and pretty much a no-brainer to set. Just a note: Trip lines can also be used to trigger something a little nastier than just a noise.

Trip wires are almost invisible, so look carefully.
Trip wires are almost invisible, so look carefully.
You really need to tread carefully when approaching any survivor camp and keep your eyes peeled for the almost invisible trip wire. Most likely, it will be below knee level and closer to the ground but all bets are off when it comes to someone protecting their territory. So, scan up and down when you’re surveying the area looking for the line. Also, look for landscape features that you yourself would use to set up a trip wire or look for areas that you think would be a good location for a trip wire. If you can think it, it’s probably there.

Once you’ve found a line, follow it parallel to see what it triggers. If you find that the wire is attached to a noisemaker like cans, then step over, under or around it, if you can. If, however, it’s rigged to the pull string alarms, I would go ahead and cut the line so that they are completely disarmed. Carefully, cut the line, though, so you don’t set them off in the process. To me, it would be a relief to know that they were deactivated so that I didn’t have to worry about them on my way out. Note: Make sure you follow the same route out as you do in. The cans with rocks are too much of a risk to bother with, so don’t worry about trying to disarm them. 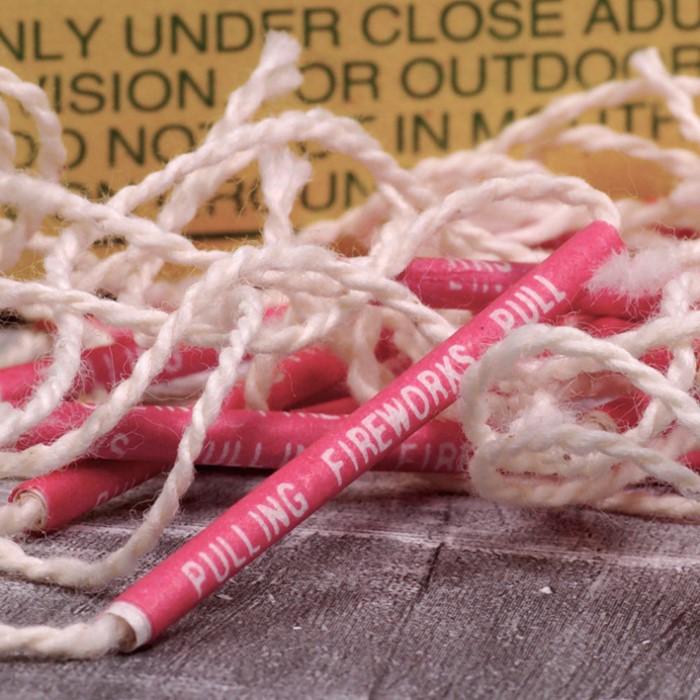 These are simple pull string perimeter alarms.
Now, if you’re squeamish, you’re going to want to skip this section. But can you really afford to be squeamish when SHTF? Dogs. These are really the best security alarms someone can employ around their camp or stead. The only way to deal with a four-legged perimeter alarm is to eliminate it. So, you have to deal with it before it detects you or try and take care of it a couple of days before you attempt to scavenge the sight. Both options have risks.

The first option depends on how good of a shot you are. Basically, you need to shoot and kill it before it sees you. You can use a crossbow or hunting bow because it needs to be done relatively silently. I guess if you have a gun with a silencer, you can use that too. The risk is that you HAVE to kill it before it gets a whiff that you’re out there, which means you have to be able to lay eyes on it before that happens. This is not an easy task when you’re going up against a dog.

The second option seems easier but the risk lies in the time element involved. You poison the animal beforehand by putting out your tainted bait. Then, you need to be able to make your move after you are sure that the animal or animals are dead but before the owners realize and get suspicious. The ideal would be to be able to put your poisoned bait out during the day and then be able to make your scavenge trip that night. But…it’s all guesswork. 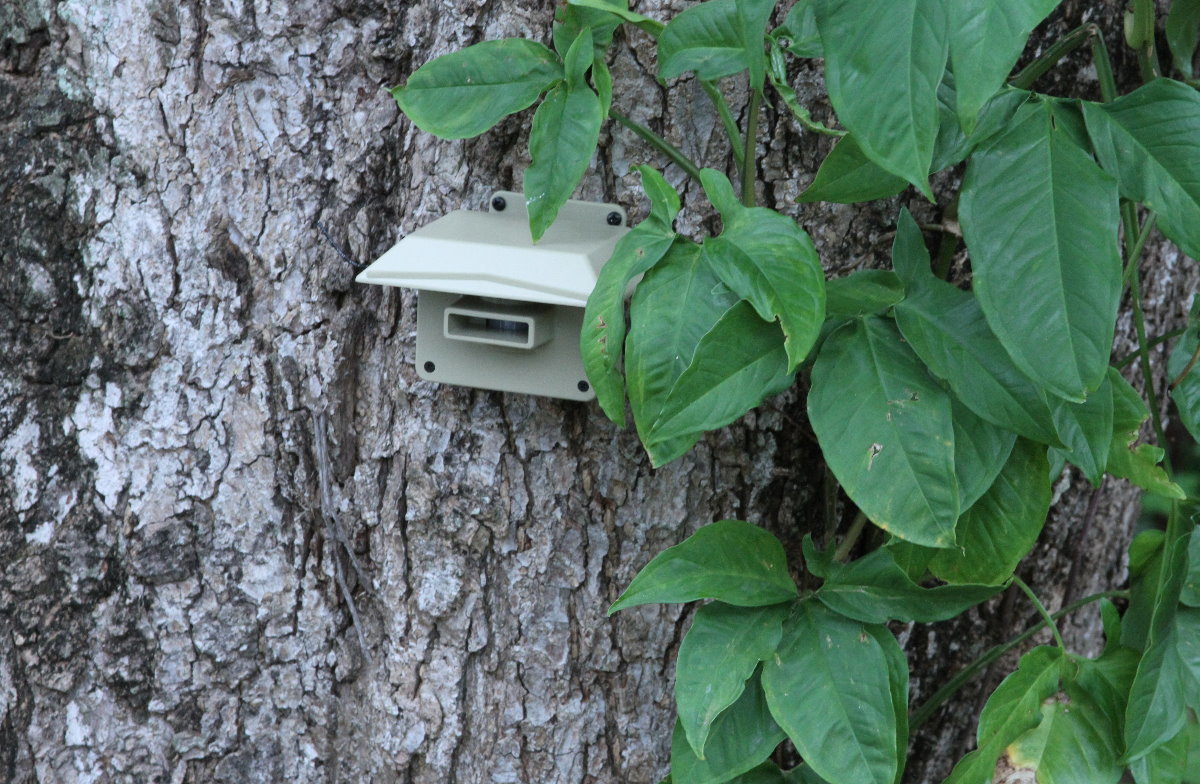 Motion detectors are hard to get around.

Motion detectors are hard to get around.
A more challenging and almost impossible alarm obstacle for you to realize that will be employed by some folks is the motion detector. There are no tripwires to look for so you have to look for the units themselves and be aware of where they are without tripping them. Most of the detectors that are used to for outdoors and specifically for campsites are battery-operated units that detect infrared energy disruptions in their coverage area. (i.e. disruptions made by humans and large animals) Some of the units can have a 110 degree wide field of view, so, please be aware of the scope of their coverage area.

Here’s the thing. I’ve seen sketchy suggestions on the web about how to beat them but I really wasn’t sold on the success of any of them. I saw shielding yourself from them using a blanket, pane of glass or Styrofoam. I also saw a method where you shine a light directly at the sensor but it has to be at a certain wavelength and that was just a little too techy for me. Another method suggested was to move really, really slow through the area of coverage and stand still for periods of time, making as little noise as possible. Apparently, noise could set them off as well. The most helpful information that found on this subject was that a rainstorm would reduce the detector’s field of range because the cold rain would block heat signatures. If you think about it, making your scavenging attempts during a rainstorm does have other benefits as well. You’re less likely to be heard because of the noise, so, if you trip a noisemaker, it’s affect could be negated. Also, folks don’t expect people to be out and about during a rainstorm. It probably would keep any dogs at bay, as well. The only other solution would depend on how desperate you were for supplies. If you’re not desperate, you could just wait them out because sooner or later they’re going to run out of batteries for the detectors.

Scavenging another survivor’s domain is definitely not going to be a walk in the park because they are going to defend it to the teeth just like you would do. I only suggest it as a very last resort but the reality is that it could be necessary, at some point.

Shop All Bug Out Gear Here